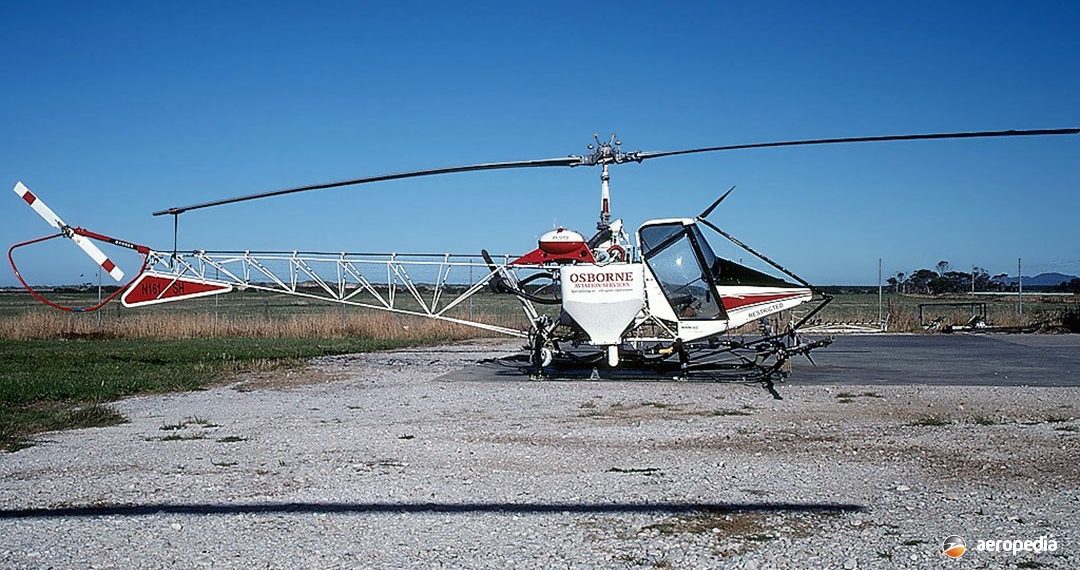 In 1959 Continental Copters Inc of Fort Worth, Texas obtained a number of Bell 47G-2 helicopters and proceeded to convert them to operate as single-seat agricultural aircraft. The conversion became known as the El Tomcat, produced over a number of years in some numbers for agricultural work. An FAA supplementary Type Certificate was issued for the series and they were fitted with a number of engines from Lycoming and Franklin to meet the requirements of operators.

The prototype, a conversion of a Bell 47G-2, was first flown in April 1959 and was known as the El Tomcat Mk II. It was followed by the Mk III following some improvements in April 1965. The Mk IIIA had an engine change to the Franklin series, units installed being the 6V4-200, 6V-335 and the 6V-350, flying for the first time in January 1966. This was followed by the Mk IIIB which had a fibreglass cowling around the nose, a repositioned windscreen and a lower cabin roof, being fitted with the 175 kw (235 hp) Franklin 6V-350-A engine.Production commenced in 1967.

Each machine was basically an extensive conversion of the Bell 47G-2 helicopter, the conversion giving the machine an increase in payload by the removal of unnecessary structure and equipment. A few examples are known to have been operated in Australia, two from Calvan Grove near Adelaide, SA. VH-NZS² (c/n 2280 ex N67083, 58-1516), was a conversion of an OH-13H from the US Army first registered on 22 November 2005 and withdrawn from service on 22 May 2008.

A further example has been operated in Tasmania by Osborne Aviation Services, this being a Mk 6C Tomcat operated in 2004 and being American registered as N161SH (c/n 1921).